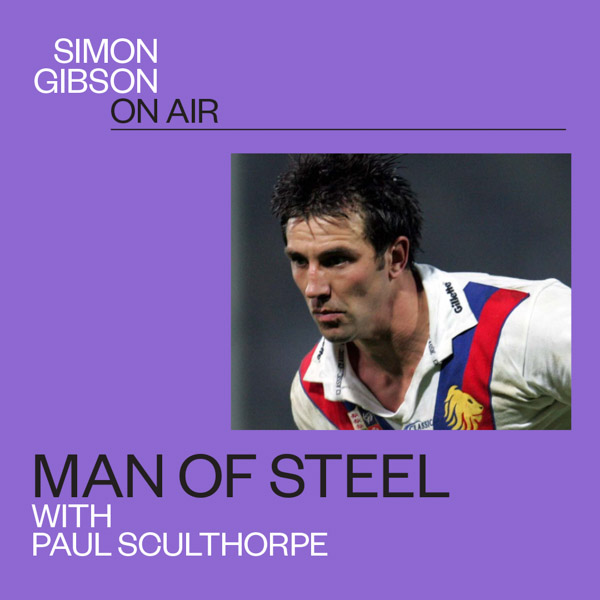 Two-time Man of Steel winner Paul Sculthorpe believes that rugby league sits at the front of the pack when it comes to creating a welcoming environment for gay athletes.

The former St Helens and Great Britain forward cited the positive experiences of Keegan Hirst, who in 2015 became the sport’s first male star to come out while still playing professionally, and current members of the England women’s squad as examples of the code’s culture of inclusivity.

Sculthorpe championed rugby’s relaxed attitude during an appearance on the Success Won’t Come Calling podcast, where he was asked why participants in other elite disciplines – such as top-flight football – appear reluctant or unable to speak openly about their sexuality.

“Keegan was probably very comfortable coming out to rugby league people about his sexuality because I think we’ve always been a game that supports our own,” the former England and Great Britain captain told the show’s host Simon Gibson. “The game is very respectful of its officials, players and fans. I always speak about the Magic Weekend at St James’ Park in Newcastle, where all 12 Super League teams play, and 12 lots of fans mingle with each other and the atmosphere is fantastic.

“That happens through respect and when there are tough times – such as when Rob Burrow was diagnosed with MND [Motor Neurone Disease] or when Danny Jones passed away after suffering a heart attack – the rugby league community pulls together; it’s very tight-knit, which must make coming out easier.

“I’ve had the pleasure of coaching England women and there are gay players and partnerships within the team and it’s great. In today’s world it shouldn’t even be blinked at any way.”

Sculthorpe, who will go down in rugby league’s history books as one of the all-time greats having won a total of four Grand Finals, four Challenge Cups and two World Club Challenges during his St Helens tenure, spoke of his pride in the sport’s proactive approach to beating the drum for diversity.

“The inclusivity of rugby league is something we always shout about,” he said. “You’ve only got to look at the upcoming World Cup – you’ve got men’s teams, women’s teams, and physical and learning disability teams taking part. It is an event that will give people, regardless of physical ability or sexuality, the chance to play at the highest level and be admired. Our game has always led the way in doing that.”

Now 44 and a member of the Rugby Football League’s England coaching team, Sculthorpe suggested to Success Won’t Come Calling listeners that the chasm in values between the Super League and Premier League was clear for all to see.

“Look at football and the stick the referees take from these players – the lack of respect,” he added. “Referees are out there to do a job and should be respected. In our game you wouldn’t dare say anything to a referee because he’s got two things in his pocket that’ll soon shut you up – one’s yellow, one’s red and they use them.”

Gibson, who juggles podcast presenting with his role as CEO of the Spirant Group – an alliance of legal and technology firms with an annual turnover of more than £20 million, said he relished the opportunity to tackle the topic of “equality best practice” with Sculthorpe.

“I’ve always strived to nurture a culture of inclusivity and diversity within my businesses and have long been intrigued by how rugby league appears to excel in this field,” the Spirant boss added. “Paul’s view that respect underpins all that is great about his sport is compelling and something I hope all those with influence over an organisation’s values can learn from.

“The message to compassionately embrace differences is all the more powerful coming from a Man of Steel and athlete once feared by opponents on the field of play.”

Episode 38 of Success Won’t Come Calling – featuring Paul Sculthorpe – will be available to watch on YouTube and for download from most podcast providers on Wednesday 23rd February.