Rhyme or reason: the blocking of ABSs in California 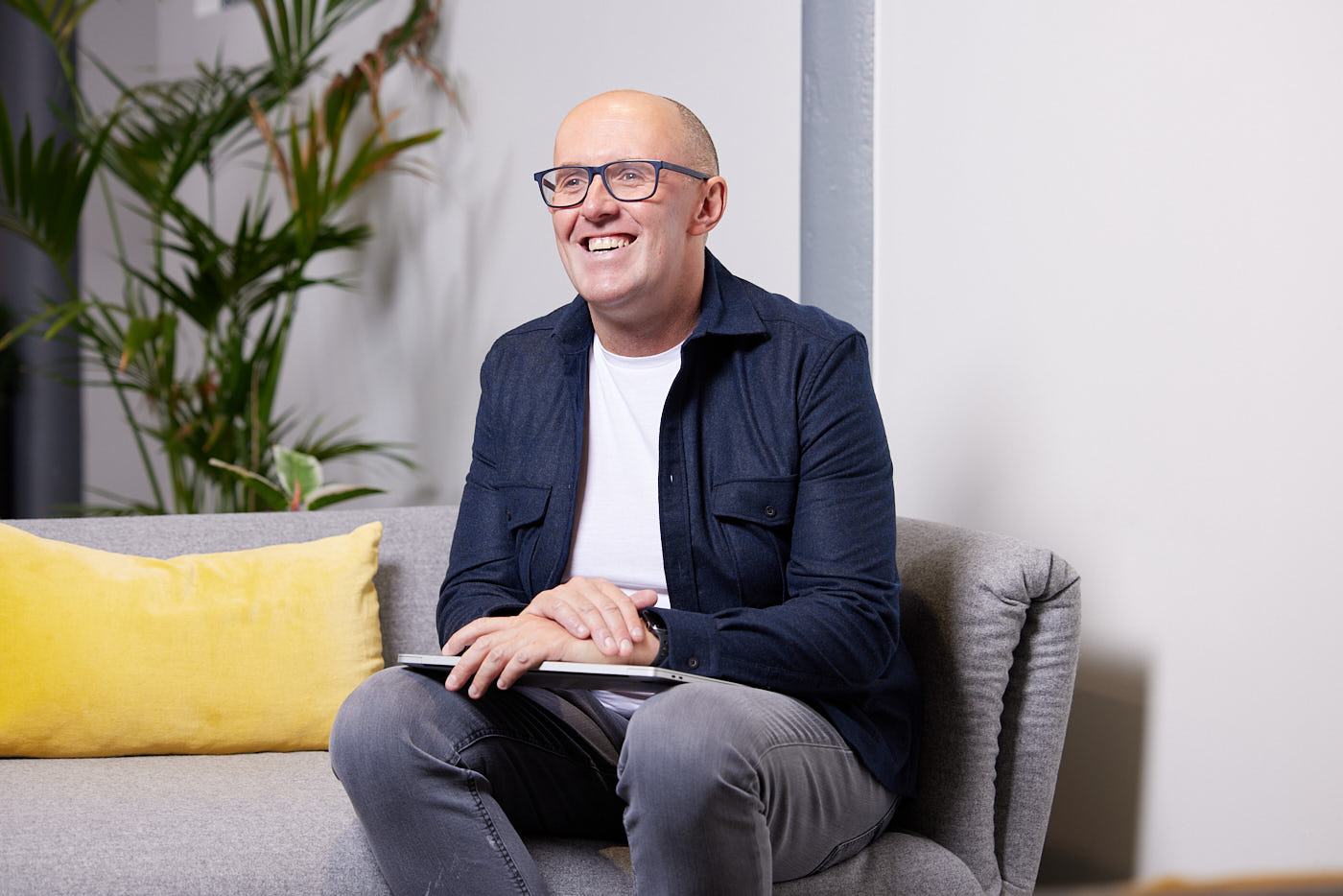 As CEO of a group owning ABS law firms in England and Australia, it seems to me that such a move will surely deter corporates aspiring to enter the legal market in the Golden State.

And with California hurtling towards corporate cold feet, I can’t help but foresee a missed opportunity. One that will limit innovation, adoption of technology and diversity in legal sector competition, both within the state of California and potentially wider America.

The grand ambitions of ABS models in England and Australia

ABS models have operated in Australia in 2004 and then England and Wales since 2011. The argument in Australia for non-lawyer provision of, and investment in, legal services focused on creating greater diversity in the sector, increasing competition, and embracing new technologies – reasoning that would influence the same move here.

More recently, non-lawyer ownership has finally broken through in the US too, with Arizona and Utah granting the first ABS licences. More had looked set to follow, but as California has derailed momentum, will states instead pull the plug?

So, what’s spooked the Golden State?

In opposing ABS models, the Californian State Legislature noted that the corporate ownership of law firms and fee-splitting with non-lawyers has “been historically banned by common law and statute due to grave concerns that it could undermine consumer protection by creating conflicts of interests that are difficult to overcome and fundamentally infringe on the basic and paramount obligations of attorneys to their clients”.

Whilst I agree that any changes with the potential to prejudice the protection of consumers should be approached with caution, I must also ask whether the reforms that were proposed in California stand up to scrutiny when it comes to addressing these particular concerns.

Despite their preoccupation with the historic reasons for the prohibition, the legislators did not explain why they should continue to apply to the modern legal sector. In fact, the position seems to be in direct opposition to how ABSs have worked elsewhere in the world.

Whilst there have been ABS failures here and in Australia – some of which have been high profile – I’m unaware of any that occurred directly because of conflicting client interests. And indeed, if they have occurred, it is certainly in no greater number than those within traditionally structured firms.

That’s because the rules for ABSs are specifically designed to provide at least equivalent protection for clients as those for traditional firms.

Reading between the lines: a tale of building tension?

The context and evidence, therefore, put California’s broadbrush approach into question. Probe deeper and you can see how the decision may also reflect the growing tension between the California State Bar – which supports ABSs – and lawmakers.

In its report, Access through innovation in legal services, published in March 2020, the State Bar recommended changes to increase access to legal services for consumers and businesses. These would include assessing the implications of allowing the non-lawyer ownership.

However, it hit a major roadblock in March 2021, when the tale of Tom Girardi – a now-disbarred high-profile plaintiffs’ lawyer accused of stealing millions of dollars from clients to fund a lavish lifestyle – was exposed by the Los Angeles Times. Fast forward to August 2021, and the State Bar admitted “numerous mistakes” in its handling of multiple complaints made against Mr Girardi in the past.

Was this the chance to pull the plug on ABSs?

“Lawmakers are very concerned about lapses in the State Bar’s attorney discipline system and restricting reform initiatives will help the bar focus on its core mission of protecting the public,” wrote Mark Stone, chair of the judiciary committee of the Californian State Legislature.

In December 2021, Mr Stone then wrote to Ruben Duran – chair of the State Bar – specifically addressing the reforms. He emphasised that “any proposal that would materially change current consumer protections for clients receiving legal services and fundamentally alter the sacrosanct principles of the attorney-client relationship would be heavily scrutinised by our committees”.

Pinpointing the cause and effect is futile

Ascertaining how far the State Bar’s mistakes in relation to Tom Girardi are linked to a proposal to permit non-lawyer ownership of firms is very difficult to identify. The legislature has not provided any alternative solution to the need for increased competition and access for consumers and businesses.

Whether this robust opposition to ABSs arose from the legislature’s conflict with the State Bar, economic protectionism for the legal profession or genuine concern for the consumer, the debate on legal reform in the Golden State will remain in limbo for the foreseeable future.

Whether rhyme or reason, is it real reform?

If the prohibition on ABSs sticks in California, it will be a missed opportunity for its law firms, regulators, businesses and consumers.

Whilst not problem-free, the ABS experience elsewhere has led to a more diverse and innovative legal services market. We have seen the rise in multi-disciplinary practices, as well as others offering cutting-edge technology, process and marketing as part of their operations.

This has not been achieved simply by opening the door for corporate businesses to walk into the sector but rather through careful orchestration. Done right, corporates can become the catalyst for traditionally structured law firms raising their game.

With precise intervention and investment, even smaller, independent law firms can compete with industry giants, embrace technology, streamline business operations and ultimately, offer a superior service to those seeking our help. Isn’t that the real reform?